A recent study by the Kentucky Department of Education reports nearly half of high schoolers and a quarter of middle schoolers have tried vaping. School leaders across Kentucky say they are now dealing with how to address student vape usage in their schools one Kentucky HS received a total of 7 calls in 2022, with five students transported for further evaluation. It was determined that four instances were due to illegal substances. Almost all of those were related to vapes with high THC levels.

In a statement from the school district, it was noted that high school and middle schools have seen an increase in vaping, like other schools across the state. the local high school has taken measures to strongly combat vaping and continues to confiscate vape pens. Increased supervision of the bathrooms and close monitoring of students throughout the school building are helping curb the issue. Currently, at the high school, only one bathroom is open during class time, while all are open during the change of classes

FlySense is the best solution for this type of issue. Flysense detects and alerts personnel of vaping locations. The device itself is a deterrent. Join the more than 1500 schools worldwide detecting and deterring Vaping. 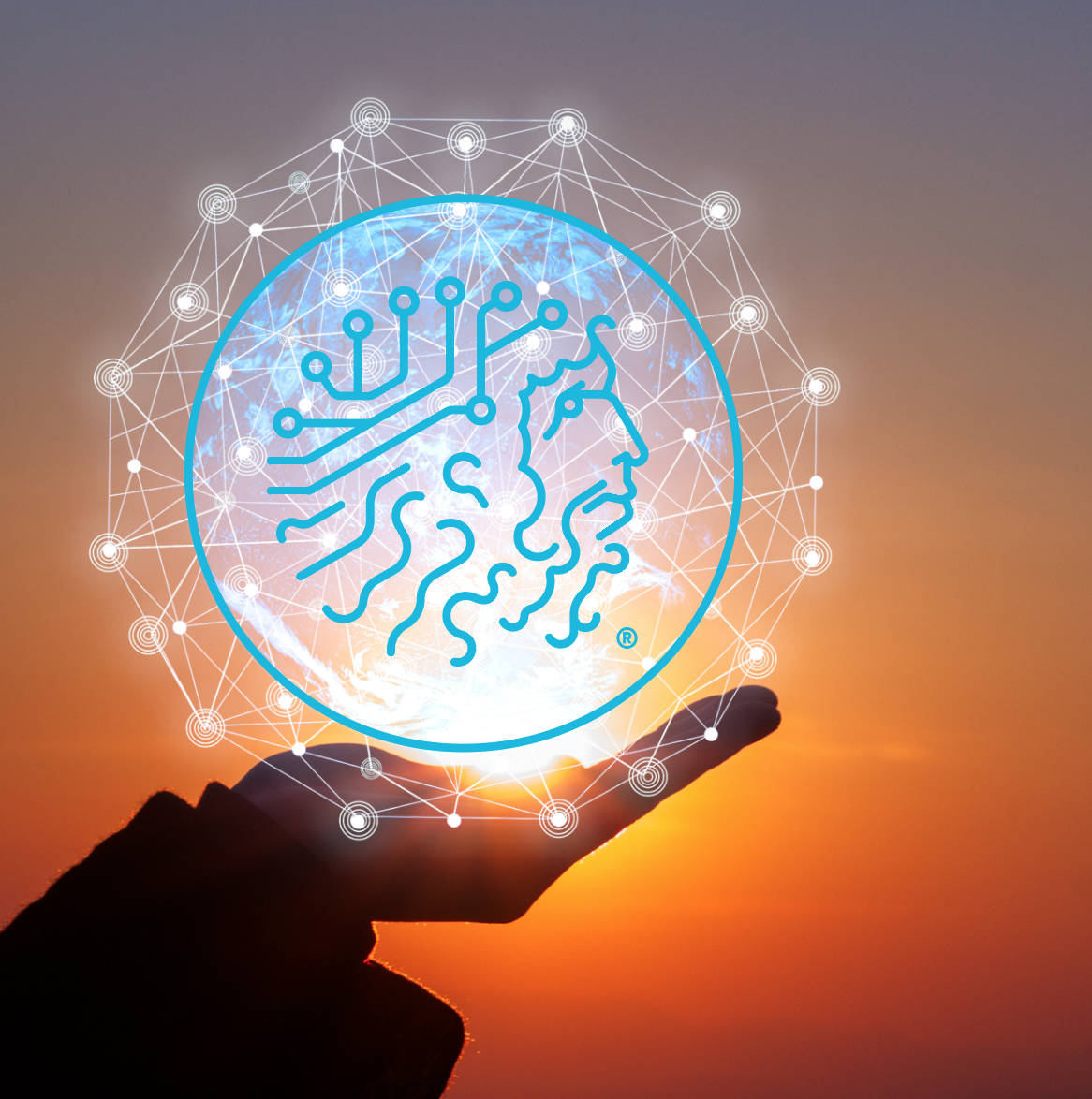 Derek Peterson is interviewed by Telecom reseller and is part of their pod cast explaining why JUNO AI is the way of the future.

School safety is our top priority. 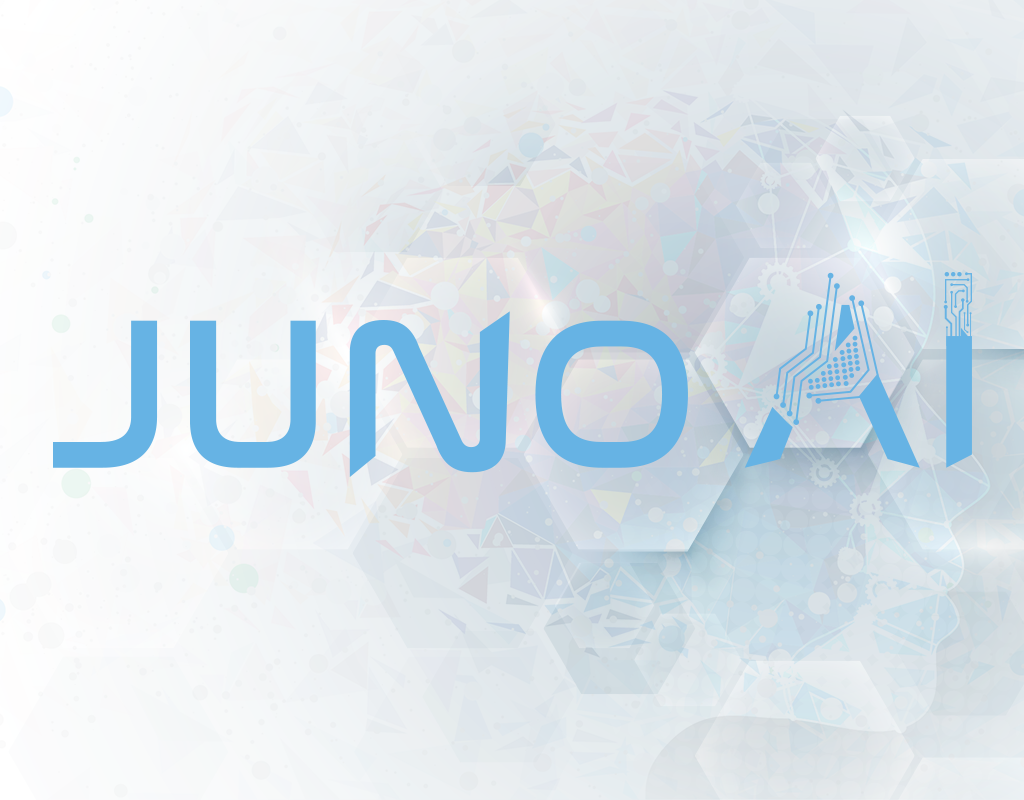