“If a pod last me longer than 24 hours it’d be a miracle, do I have a problem? When I smoked cigarettes I only smoked a pack every two days. My JUUL habit concerns me.”

In the early 1800s, cigarettes became popular in the United States. It was not until the 1950s and 60s that medical reports confirmed the dangers of smoking cigarettes.  It took almost 200 years to detect the extreme health risks of tobacco smoking.

Today, we have e-cigarettes; originally created as a healthy alternative to help smokers kick their habit. So smoking e-cigarettes and vapes are safe, risk-free, and addiction-free, right? Wrong. Vaping causes a multitude of health risks, especially when inhaled by adolescents. Companies, like JUUL, are marketing products for teens, by promoting flavors like mango, fruit medley, creme brûlée, and more.

The e-cigarette liquid contains toxic chemicals, such as formaldehyde and diacetyl. Formaldehyde is often used in building materials and antifreeze – it is known to cause cancer. Diacetyl, a flavoring chemical, was banned from being used in popcorn factories due to the high number of factory workers developing lung disease.

Formaldehyde is linked to ALS and causes other nervous system consequences, as well as cancer. This toxic chemical is released when the liquid inside an e-cigarette is heated. Formaldehyde is released at all vaping voltages, but vaping at a higher voltage causes an increased amount of the chemical.

Diacetyl has been linked to a disease called Bronchiolitis Obliterans, also known as “popcorn lung,” due to the high amount of popcorn factory workers who suffered from exposure. Popcorn lung is a condition that causes damage to the small airways of the lungs, causing coughing and shortness of breath.

Nicotine levels in e-cigarettes can be high as well. A single JUUL pod has an equivalent amount of nicotine as a pack of cigarettes. JUUL users on an online forum reported a JUUL pod lasting less than 3 days, some said if it lasts 24 hours that it is a “miracle.”

Vaping is not a healthy alternative to smoking actual cigarettes. It is highly addictive, is filled with chemicals, and causes diseases. We especially need to keep vapes out of the hands of teens due to the higher risk of health problems seen in youth and young adults.

Want to learn more? We have designed the Soter Technologies’ #NoVaping Package to help schools tackle vaping on their campuses and equip students with the knowledge to make more informed decisions in the face of vaping.

Spring 2020: Stepping into the Teacher’s Shoes 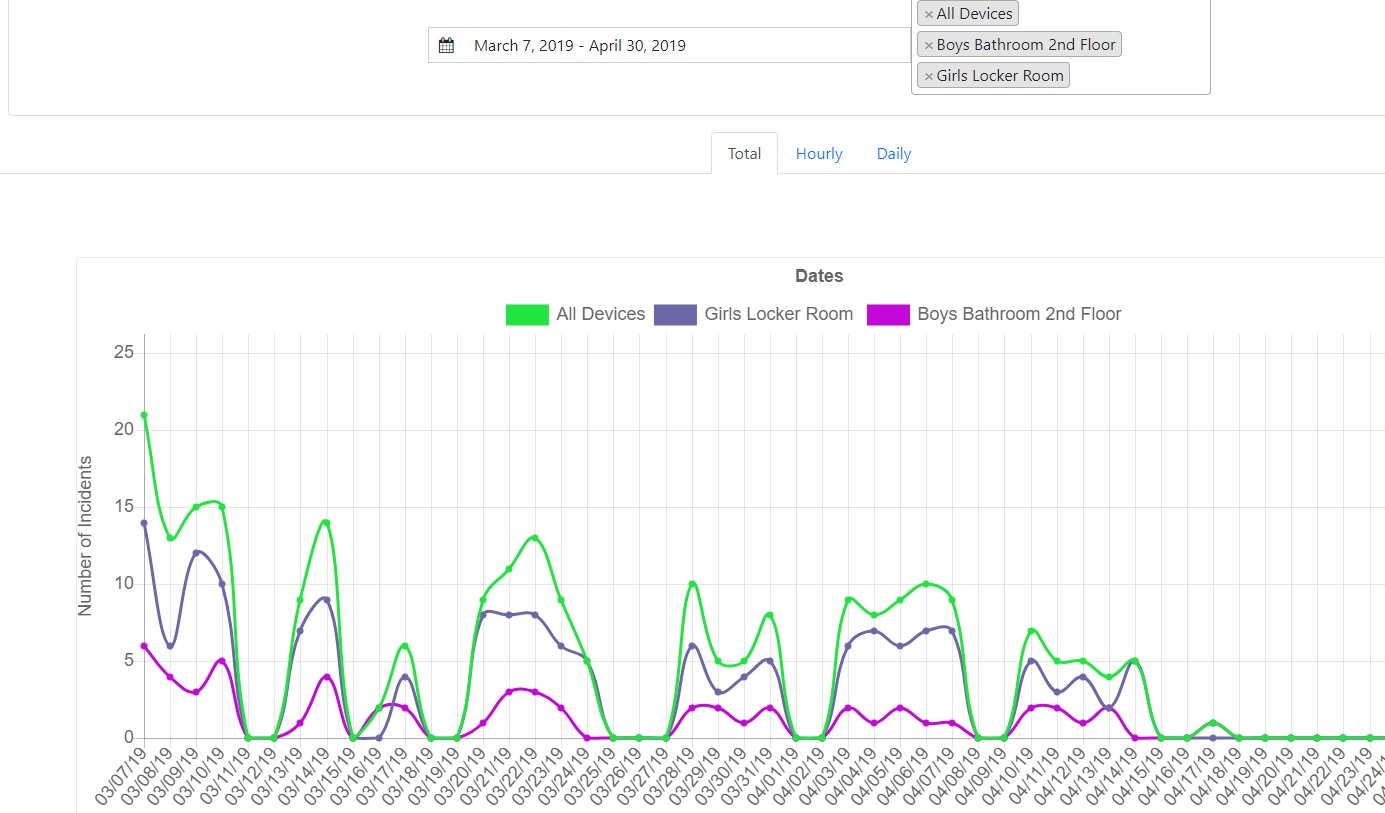 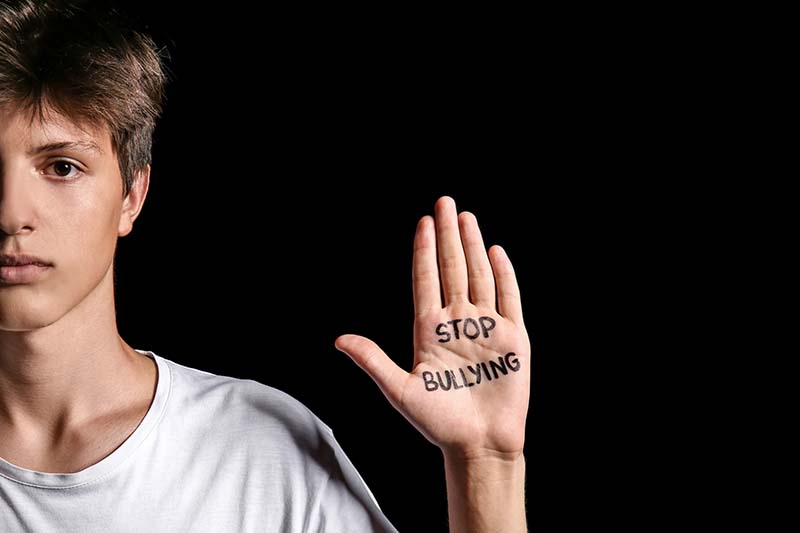