What is Vaping and Why Teenagers Are Getting Addicted to It?

Vaping is the inhaling of a vapor created by a vape. Other names for vapes are e-cigarettes, JUULs, and vape pens. This is something that has the potential to cause behavioral addiction and substance use disorders among teens, especially because experts do not yet know the long-term risks of vaping.

Though the e-cigarette was developed in 2003, it gained more popularity with teens starting around 2010, taking off rapidly a few years later between 2013 and 2015.

Since then, vapes have continued to grow in popularity with teens. In 2020, about 30.7% of 10th graders and 34.5% of 12th graders had vaped in the last year. These numbers have been steadily increasing over the last decade.

Vapes look like small, sleek devices shaped like USB flash drives. The technology is made of a battery, an atomizer (which heats and vaporizes the liquid), and a liquid.

Why Are Teens Getting Addicted To Vaping?

We can become addicted to anything, even if it’s been deemed safe or non-addictive. Teens are especially prone to addiction to e-cigarettes because of behavioral factors, ad campaigns, and the way their brains work.

To know why teens are getting addicted to vaping, we first need to discuss the two primary forms of addiction: behavioral and substance addictions.

Behavioral addiction is a compulsion to repeat a certain behavior or activity. This can be anything from shopping to phone addictions. A substance addiction, on the other hand, involves the repeated use of substances despite potential negative health risks.

Behavioral addictions are similar to substance addictions in that the brain experiences a series of triggers and rewards, which reinforce the behavior.

Ingredients like nicotine are highly addictive substances that can pose long-term abuse and health implications. And while early models of e-cigarettes didn’t let out much nicotine, later-generation devices have been found to deliver a high level of nicotine.

In addition to the addictive nature of nicotine in vapes, there are several social and environmental factors to consider. A teen might vape because they want an escape from stressful home life, get the social aspect of vaping with friends at a party, or other factors.

The behavioral aspect combined with the substances used in vapes can create addiction. Both factors can lead to frequent cravings, which trigger areas of the brain that tell teens it’s time to vape again. As the cycle continues, there’s a high potential for abuse.

Vaping Advertisements Are Aimed at Teenagers

The most popular brands of e-cigarettes are Juul (launched in 2015) at #1 and Vuse (launched in 2013) at #2, which together control over three-quarters of the e-cigarette market. Vape companies like these launched marketing campaigns directly targeted at teens through social media strategies, making sweet flavors, and other youth-focused initiatives.

Though vapes are not labeled as a teen product, these companies appealed directly to adolescents from the start. According to a study published on the AAP News & Journals Gateway, teens who saw advertisements about vapes were twice as likely to start vaping.

Researchers with Stanford Research Into the Impact of Tobacco Advertising studied the impact of Juul’s marketing campaigns between 2015 and 2018. Emails, social media campaigns, TV ads, and other marketing products revealed a sharp teen angle that Juul took when advertising their product.

Social media influencers promoted the lifestyle, hashtags trended on Instagram and other platforms, and young models sported the latest vape design. As teens consume this information, they often want to embody the persona of those models and influencers, generating a desire to purchase the product and beginning the cycle of abuse.

The Developing Brains of Teens

Not only are teens more likely to engage in compulsory vaping due to social and environmental factors, but they’re also more susceptible to addiction when compared to fully matured adults.

Teens’ brains are still malleable, and substance use of any kind can create a lasting impact. A teen’s prefrontal cortex (which is responsible for impulse control and judgment skills) is still underdeveloped, which puts them at a higher risk of engaging in activities that might not be good for them.

Adults usually respond to situations using their prefrontal cortex, but teens use the amygdala (which is in charge of emotions). This means teens are more likely to make impulsive, emotion-based decisions, rather than considering the long-term consequences of their choices.

It’s no wonder so many teens start vaping at such a young age and get hooked on the perceived social and physical benefits of vaping. When they see an advertisement on social media or watch their friends vape, they’re significantly more likely to take up the habit, which can lead to addiction.

If you know a teen who’s been vaping or wants to start vaping, you’re not alone. Thousands of students across the U.S. vape because of factors that are often out of their control, or too strong to deviate from.

When we consider the social, physical, environmental, and other factors that lead teens to vape, it’s not surprising to witness an upward trend in the number of teens vaping over the last decade.

It takes honest and thoughtful conversations with our teens to inform them and ourselves on the risks of vaping. Start a conversation with your teen about vaping today and open up the space to talk about it so they can start living a healthier lifestyle.

Author bio: Hannah Bennett is a content specialist for AddictionResource.net, an informational guide that provides resources for those struggling with addiction and their loved ones. 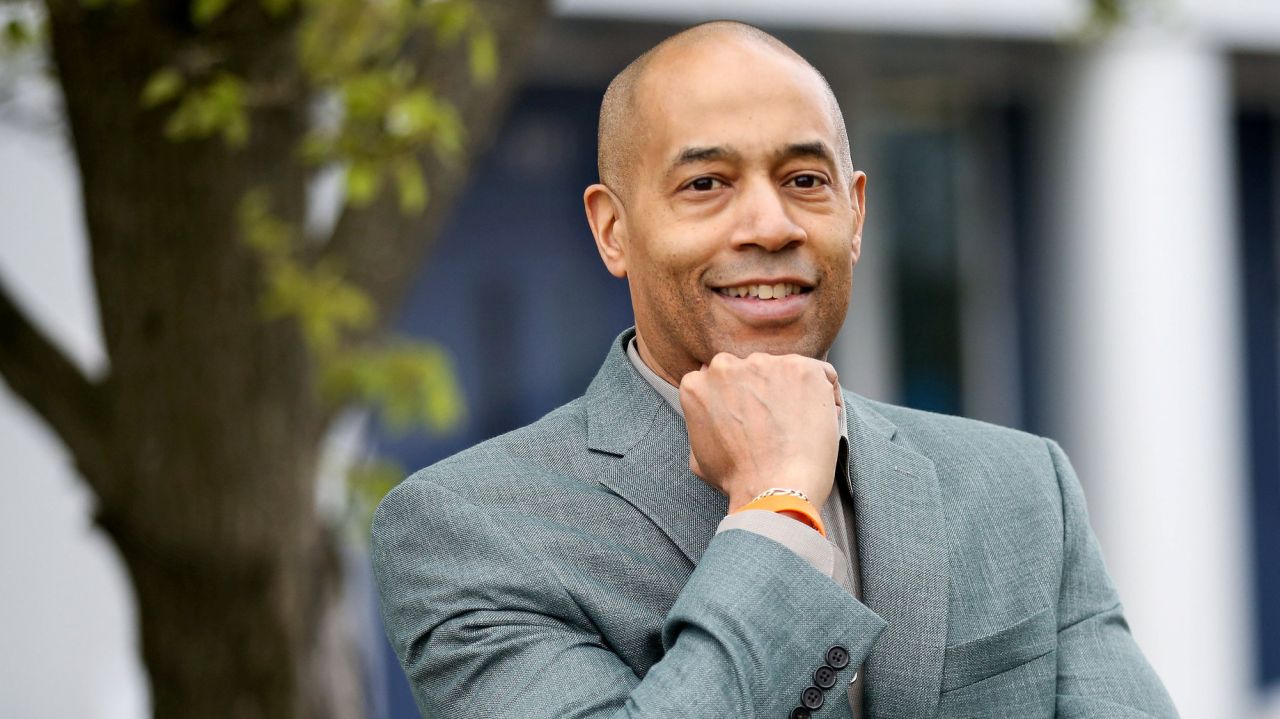 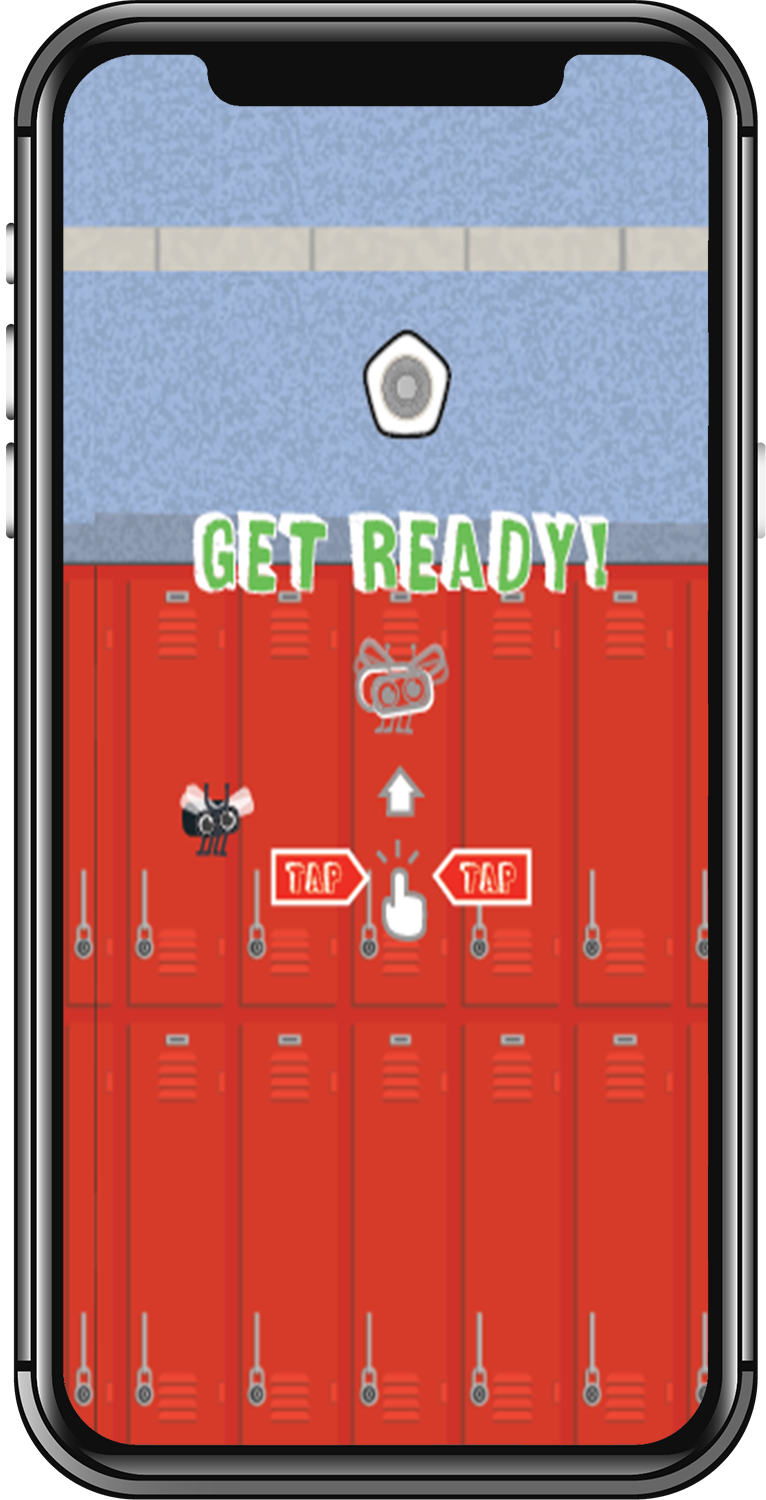 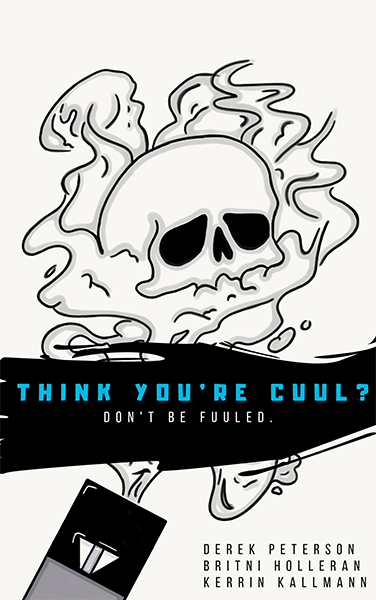 Change How You Discuss Vaping with Teens